Mo’ne Davis - An Athlete From the Start 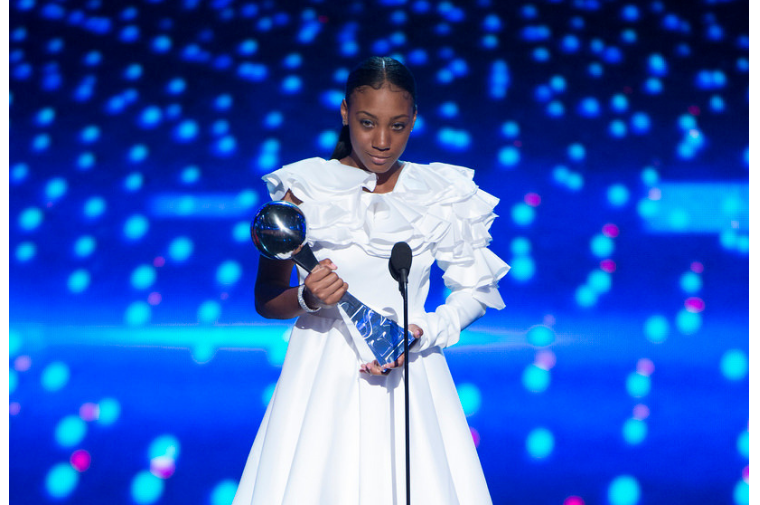 In 2014, Mo’ne Davis was named Sports Illustrated Kids’, "Sports Kid of the Year". The then 13-year-old was already a Little League star when she was awarded this major honor. Born on June 24, 2001, Mo’ne’s known for the game of baseball. She’s one of the most well-known Little League pitchers, and the first African-American girl to ever play in the Little League World Series.

END_OF_DOCUMENT_TOKEN_TO_BE_REPLACED 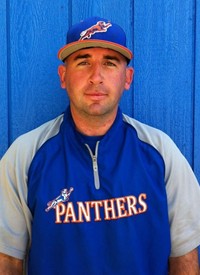 We are pleased to announce Adam Taraska as our new Future Stars Baseball Camp Director at our Purchase College location.