Yes You Can! Spotlight On Anthony Robles

Professional and world-class level athletes are in tip-top physical shape. They are at the height of their game and have abilities that most people only dream of. But, that doesn’t mean there aren’t some pretty incredible athletes whose abilities are different than what you might expect. We’re spotlighting wrestler Anthony Robles, a sports star who has overcome more than a few obstacles.

END_OF_DOCUMENT_TOKEN_TO_BE_REPLACED 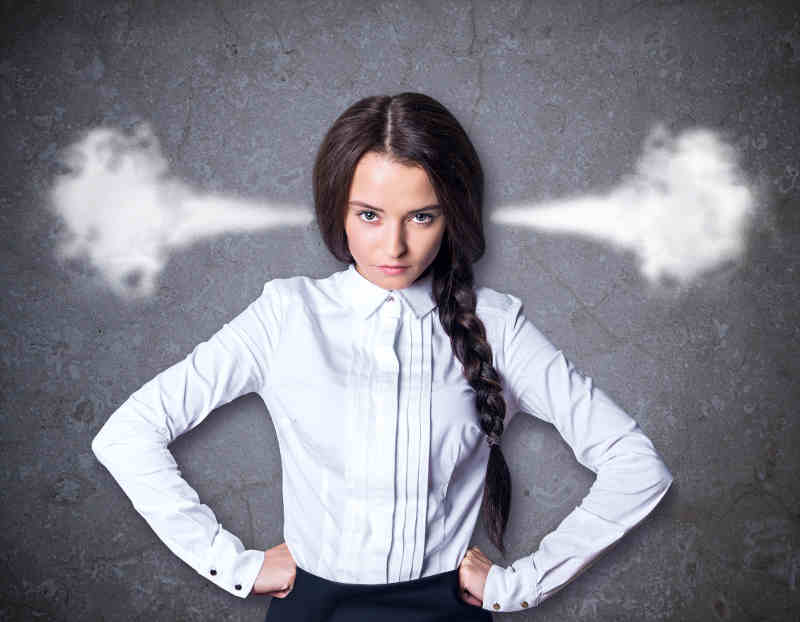 Everyone in the stands knows Danielle is one of the best basketball guards among all middle schools in the region. The desire within Danielle to be the best in hoops may also have jumped over into the young girl’s overall attitude. At first, her parents paid little attention to the occasional verbal outburst at officials and other players on her team.  However, the outward examples of her frustration are increasing and more noticeable to her coach, teammates and fans. What can be done to address a situation such as Danielle’s?

END_OF_DOCUMENT_TOKEN_TO_BE_REPLACED

How to Survive Getting Cut from Your Favorite Sport 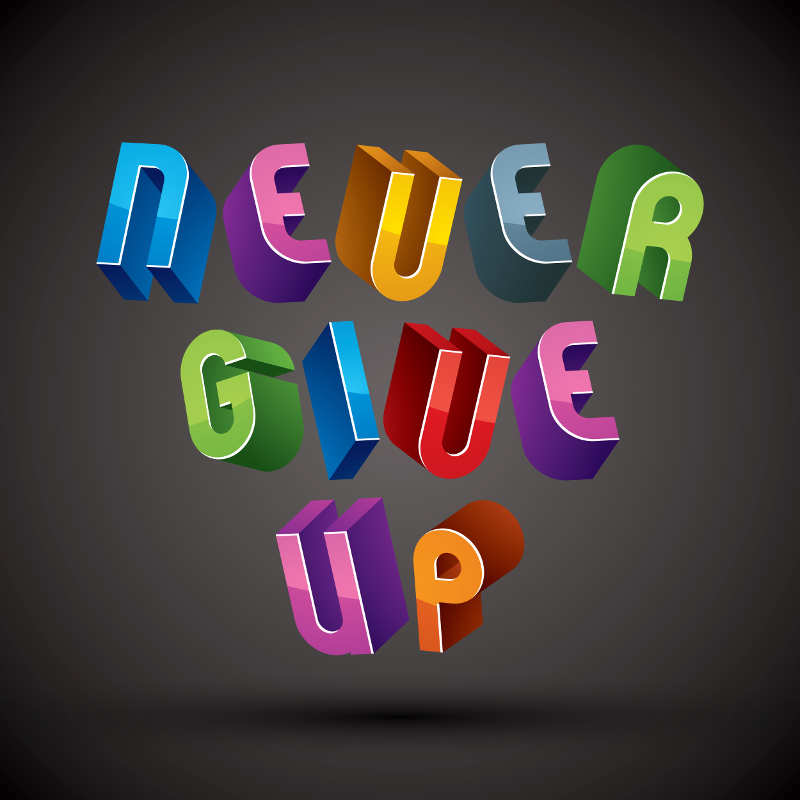 The friendship between Diane and Alicia started six years ago when both began playing soccer in their local recreational program. After attending elementary school together, they were looking forward to being in the same middle school home room. Before their middle school started in September they decided to try out for the soccer team together. On the first day of school, both girls were faced with a personal dilemma. Alicia was named to the soccer team. Diane was not, as she was one of several players not making the final roster.

END_OF_DOCUMENT_TOKEN_TO_BE_REPLACED

Roger has been on the same basketball team for five years. In that time, he has made several friends and has even attended the same school as most of his teammates. Roger’s comfortable situation is about to change. His father’s promotion at work requires the family to move to another city. Amongst other things, a family's relocation has immediate impact on a child’s athletic life.